A massive two million packages are stolen every year in the country, as e-commerce and shipping companies leave said deliveries on porches or doorstep despite not having someone to receive it. However, the influencer and ex-NASA engineer did not take this sitting down after police refused to help him, despite having video footage of the perpetrator’s face. 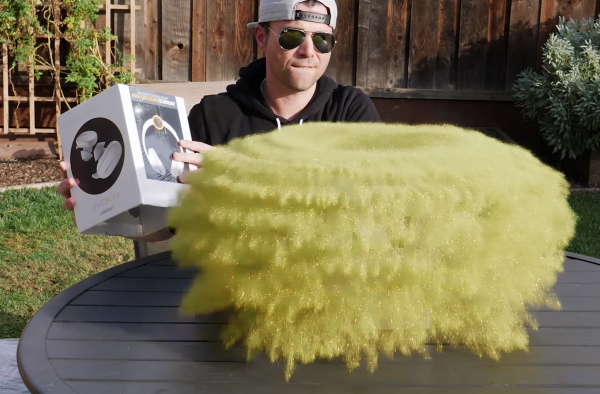 A former NASA engineer, now turned influencer, Mark Rober, shared his ingenious way to teach the thieves a lesson and catch them in the act by hiding a device on a normal package box and letting them steal it. The influencer shared his device on the video-sharing application YouTube, where he narrates every step on how to create the technology.

Mark Rober’s YouTube channel is filled with technology videos that explain different devices and innovations which he breaks down for the public. The YouTuber said that recently, he had a package stolen by a duo of husband and wife who walked right up to his porch in the middle of the day and took a box despite the camera’s presence.

This kind of thievery has been happening around the country now, and local law enforcement has no strong case to build against the people who steal packages, despite video evidence. In the case of the ex-NASA engineer, his only way to catch these people and teach them a lesson is to plant a device that unleashes a barrage of skunk sprays and glitter bombs that marks people for days.

Rober said that this is the third-generation of his popular device called the “Glitterbomb 3.0,” having a more sleek and stylish design that encapsulates skunk sprays, glitter bombs, police noise alerts, and recording-ready smartphones. The third-generation of the Glitterbomb is also in its third year of development and has been continuing to do until today.

Amazon, Walmart, etc.: Are There Measures to Protect Delivered Packages?

According to Amazon’s website, its delivery partners and couriers would leave packages at a doorstep when no one in the house answers or is present during the time of delivery. However, the delivery person would also assess if the place is a “secure location” to drop the package. 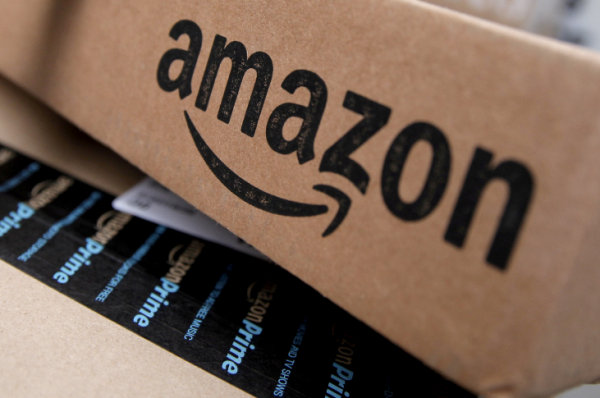 Certainly, some packages are required to have people at home to receive and sign-over the receipt of the delivery. While Amazon’s former method may be subject to thievery, the company assures that if no people were to answer in three consecutive days, it would be returned to Amazon for a refund.

Walmart also follows the same procedure and would have options for its customers to allow drivers to leave the packages at the door, or have it given, hand-in-hand. The coronavirus pandemic this 2020 has restricted most people to their homes, with a large percentage guarantee that there would be people at home to receive the order. 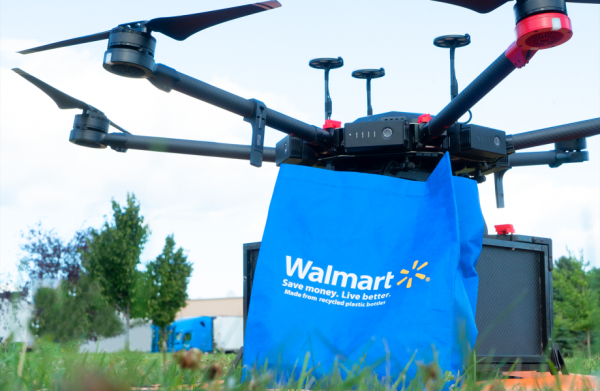 However, as the COVID-19 virus spreads through contact, these e-commerce companies have been advised to wait for an order receipt before leaving it at a dropoff’s doorstep.

Elon Musk: No, SpaceX is Not Looking to Double Valuation Despite Starship and Starlink Programs Accelerating